Stabilitas digitizes the events that disrupt companies, communities, and lives.

Stabilitas is a critical event intelligence platform with APIs helping companies better analyze, manage and act on the staggering volume of critical events in order to minimize risks and costs to their employees and operations.

Many companies have people and operations around the globe, which means they face increasingly complex challenges in responding to critical events. The increasing frequency and intensity of these events – combined with the proliferation of news sources and the expansion of locations to monitor – has put corporate operations teams at a disadvantage. Stabilitas provides the speed, coverage and actionability for you to respond effectively in today’s critical event environment.Today, more than 1000 companies rely on Stabilitas to achieve better financial, operational and safety outcomes for their business.

Greg Adams and Chris Hurst founded Stabilitas in 2015, based on their experiences leading U.S. Special Forces teams and working for Mercy Corps in the Middle East, Asia, and Africa. The founders’ story begins with their desire to understand if their efforts were working in combat zones like Afghanistan and Iraq. They had the need for identifying, monitoring and sending out alerts in cases of potential threats. Throughout the time they served, Adams and Hurst didn’t have the right platform or technologies to monitor the potential threats such as locations of militia activity and civilian strikes or the notification tools required to protect their teams, the communities they served, or critical resources.

While attending Harvard earning their MBAs, Adams and Hurst shared their experiences and this lack of ground truth which is the genesis of the Stabilitas critical event intelligence platform, which today enables companies to detect critical events, assess the risk for their employees and assets, effectively determine necessary action and notify affected employees. To product test their concept and launch the company, Stabilitas received a grant from the National Science Foundation, and participated in TechStars. 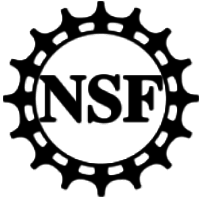 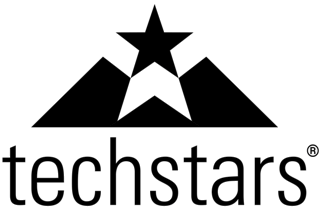 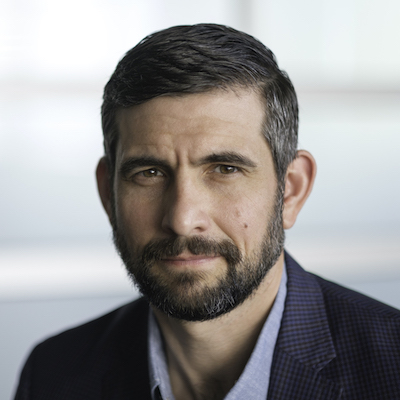 Greg believes AI is ‘Augmented Intelligence’ that can help operations team analysts by providing a technology solution that reduces data overload and a more cohesive operating picture of what’s happening around the people and assets they are responsible for protecting. As an Army Green Beret assigned to the Pashtun area in Afghanistan, Greg needed to quickly warn allies about roadside bombs. Without this information, Afghan soldiers, NATO allies, and citizens were injured. He began attempting to track and share data through email, texts, group chat accounts, calls, and word-of-mouth sources with very limited effectiveness. He knew there needed to be a better way to track the incoming information, assess the potential risk and communicate the threat quickly. He thrives on a long run in the Cascades of the Pacific Northwest and time with his family in Seattle. 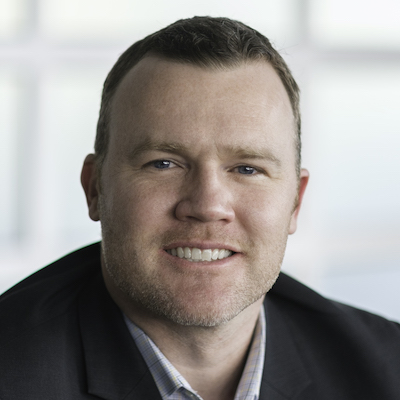 Chris Hurst is responsible for business development and leads the sales team for Stabilitas. He is committed to providing a platform that delivers on targeted intelligence, correlated information and mass notification. While serving in the US Army Command Central in Afghanistan and Iraq, and as the Emergency Risk Management director for Mercy Corps, the lack of easily interpreted data that could be correlated with the project supply routes and construction team travel was extremely frustrating and led to his personal mission to change how risk management could operate to divert disruption of critical resources. Chris is based in California and you might find him taking a hike with his young children along for the ride. 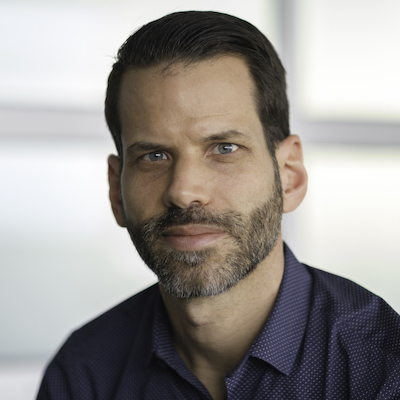 Jason and his team are expanding the Stabilitas Platform to continually improve its ability to interpret over 15,000 trusted data sources. His background in Natural Language Processing (NLP), Speech Recognition, and Signal Processing is core to how the Stabilitas platform understands unstructured sources to detect relevant threats and reduce noise in the data. He holds over 30 patents, with extensive experience in Artificial Intelligence, Machine Learning, Virtual and Augmented Reality, Speech Recognition. Prior to joining Stabilitas, Jason led the Speech Analytics product and engineering organization for Marchex, was a primary contributor for Xbox Kinect and HoloLens at Microsoft, and worked for several years in the R&D divisions of Dolby Laboratories and Gibson Guitars. You will find Jason in his backyard constantly experimenting with new recipes for his pizza oven, prepping for his next half marathon or spending time playing the saxophone and piano. 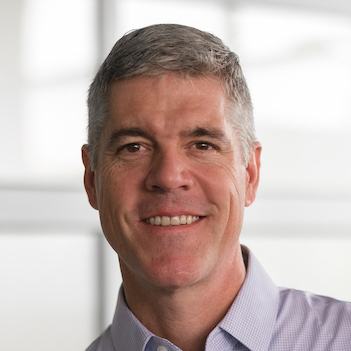 David and his teams are responsible for understanding the needs that companies have for critical event intelligence, crafting solutions, and then delivering those solutions in a way that creates business value and delights customers. He is a revenue catalyst for companies ranging from startup to global enterprise. Over the past twenty years, David has built and run high-performing teams aimed at inside sales, enterprise sales, client success, and marketing. He is proud to have worked previously at Avenue A (aQuantive), DS-IQ, Rocket Fuel, and FLEXE. 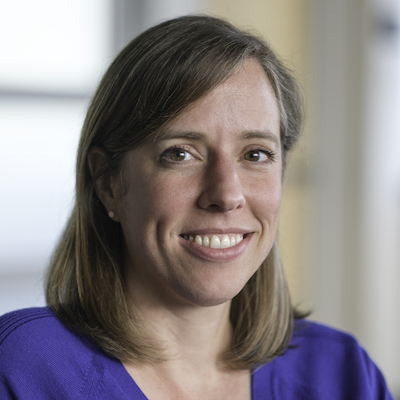 Julie works closely with the clients during implementation planning and product deployment, with a critical eye to ensure the introduction of the Stabilitas platform exceeds client expectations. She brings a vast knowledge of product management, user experience and interface design and application workflows. She graduated from the University of Texas with a BS in Electrical and Computer Engineering and a BA, Plan II Honors program. She lives in Austin, but can be found backpacking in Pacific Northwest and California or long-distance biking which often times might be 40 miles in a day.